Why is Mobile App Testing important?

Mobile Application Testing empowers undertakings to build applications that are adaptable and available across various platforms. It's an interaction to build an application programming by testing it for its usefulness, ease of use, and consistency. This should be possible through automation just as with manual testing.

What Are the Types of Mobile Testing? There are four sorts of mobile technologies that organizations have today. Furthermore, your mobile testing approach may differ depending on which sort of application you're building.

Web applications are accessed through mobile local browsers, for example, Chrome, Safari, or Firefox. These are pure web applications. Along these lines, they are supported by the Selenium test system.

A Progressive Web App is an installable web link specific to iOS and Android. Instagram and Twitter are the two examples of PWAs. You can make an alternate way to these applications and install them without going to the App Store or Google Play.

Why choose Sigosoft over others? 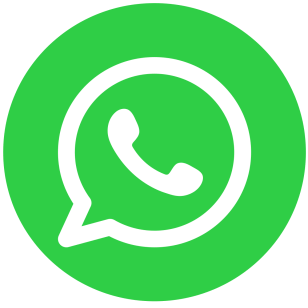